Robey also dresses the stars of the new generation. Team Gullit gives promising FIFA talents the opportunity to develop visibility by supporting them in the field of training and coaching. Ruud Gullit is the brand ambassador of the academy. The success of the working method is shown by the championship in the eDivision of Dani Visser, who played for De Graafschap on behalf of Team Gullit. We see Team Gullit as a pioneer in the (FIFA) eSports world, so we are very proud of this partnership. This makes us one of the first sports brands to take a very focused step towards eSports. 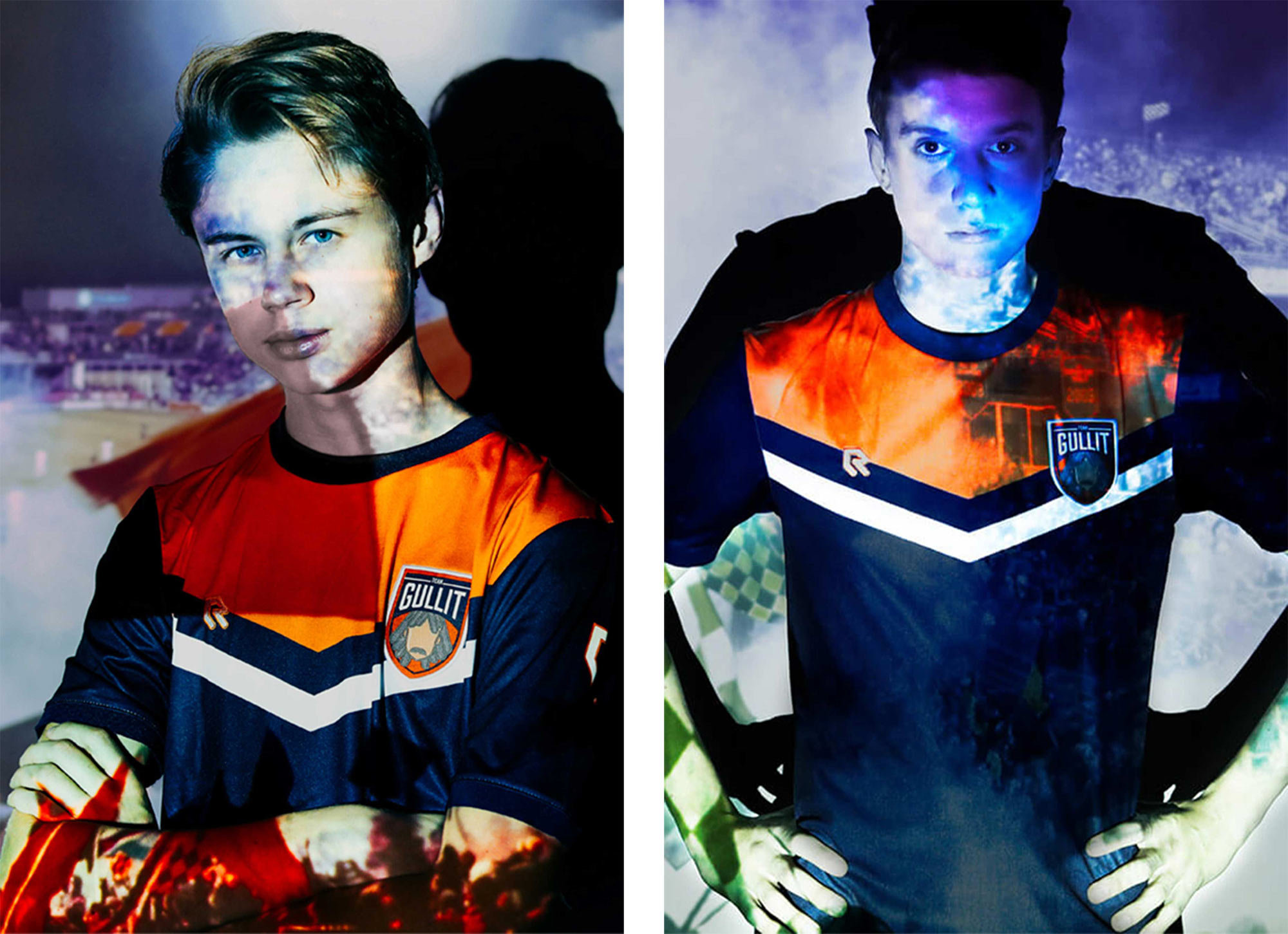